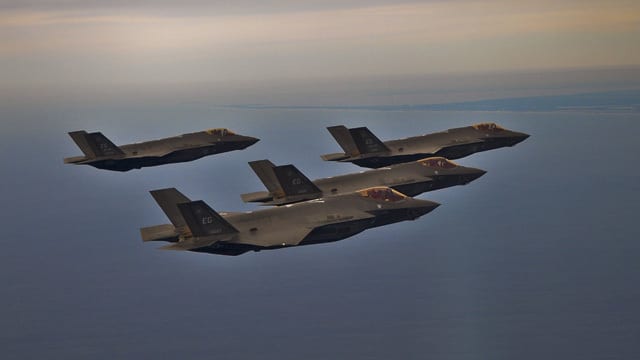 MADISON, Wis. – Madison’s Truax Field is the preferred choice to house the next-generation F-35 fighter jet, the U.S. Air Force made official in an announcement Thursday.

The decision means the U.S. Air Force intends to replace the F-16 fighter jets currently flown at the base with 20 F-35A Lightning II jets. The aircraft have been in development by the Air Force and Lockheed Martin for 17 years.