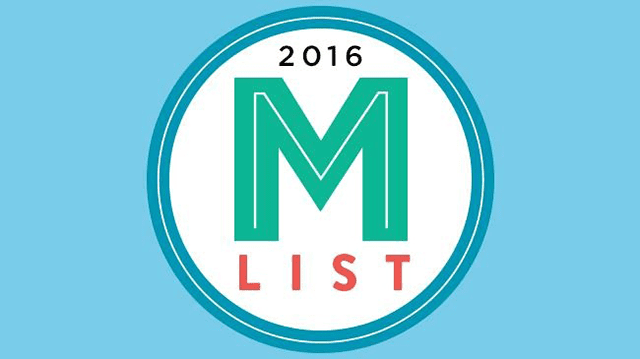 Posted at 10:53h in Featured, URP News by aveak

Terry Sivesind likes startup companies so much he’s helped launch six of them. But starting businesses isn’t enough for him, which is why he likes to mentor entrepreneurs.

Sivesind cofounded a mentoring group named MERLIN, an acronym for Madison Entrepreneur Resource, Learning and Innovation Network. It’s a little different than many other mentor programs. For one thing, there is no charge for participants. In addition, there is an emphasis on mentoring the individual rather than the business. That way, even if the business doesn’t take off, the mentee “can still learn the skill set that’ll take him or her onto the next success,” he says.

Sivesind likes working with entrepreneurs because he enjoys seeing small businesses grow and become successful companies. “I think the economy does better with a good, vibrant small-company sector happening,” he says. While still involved with MERLIN Mentors, he is now turning some of his attention to StartingBlock Madison, an entrepreneurial hub in the Capitol East District expected to open next year. Read more …