Milwaukee ranks among 10 best Midwestern cities for women in STEM

Posted at 13:36h in Featured, URP News by Diana Starr 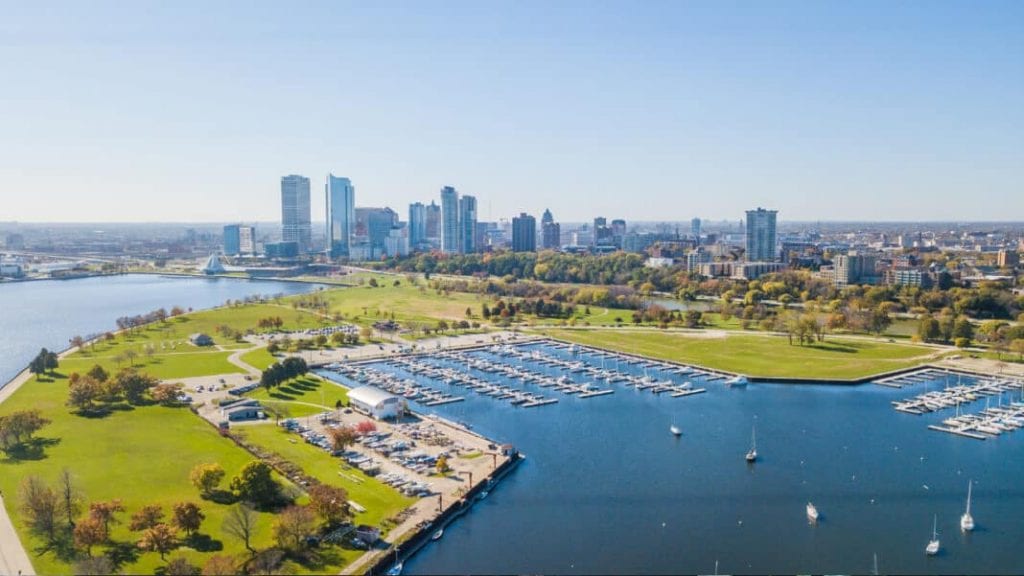 Milwaukee is one of the top metros in the Midwest for women working in STEM, according to a recent report by Commercial Cafe.

The report identified the top 10 cities in each region and nationally, based on metrics indicating representation of women in STEM occupations, the inclusivity of women in local economy and business environments, and the college-educated population of each city.

In the Midwest, Milwaukee ranked 8th, ahead of Lincoln, Nebraska and Omaha, Nebraska. Madison ranked 7th and Chicago ranked 6th. Detroit topped the list, partly due to a 19% increase of women in STEM fields between 2014 and 2018.

Milwaukee made its strongest showing in housing affordability, educational attainment and female representation in management. Using 2018 data from the U.S. Census Bureau, the study found that average rent accounts for 18% of the median income of female STEM workers, 56% of the college-educated population are female, and 55% of local management jobs are held by women.