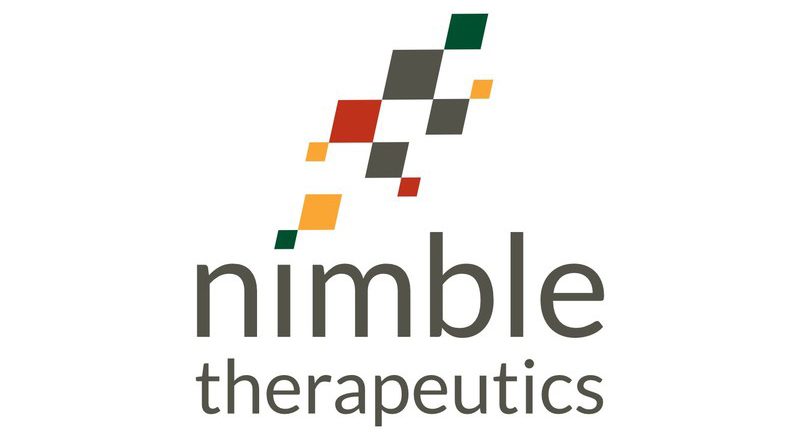 Nimble Therapeutics, an industry-leading peptide therapeutics company, today announced the appointment of Pete Gough, D. Phil. as Chief Scientific Officer (CSO). In this newly created role, Dr. Gough will spearhead the expansion of Nimble’s internal drug discovery capabilities that will enable further development of its own pipeline of proprietary therapeutics and drive Nimble towards becoming a fully integrated biotechnology company.

Dr. Gough has more than 25 years of experience in discovery research, both in academic settings as well as in the life sciences industry, and a track record of success in drug discovery and development, driving research programs into clinical study by building and leading high-performance teams. Prior to joining Nimble, Pete served as the CSO for Inzen Therapeutics, a Flagship company pioneering the newly discovered science of Thanokine Biology. At Inzen, he helped advance the company from seed stage to a successful Series B through the development of their pipeline of potentially transformational Immuno-Oncology therapeutics. Previously, Pete spent 15 years at GSK in roles of increasing responsibility. He served as Head of the Hepatitis B Virus Discovery Performance Unit (DPU) where he led GSK’s efforts to develop a functional cure for HBV including proof of concept studies for bepirovirsen. He also served as Head of the Host Defense DPU, and prior to that was Head of Biology and DMPK in the Pattern Recognition Receptor DPU. Pete led, and oversaw, the discovery and development of a number of clinical assets across multiple therapeutic areas including RIP1 kinase inhibitor GSK2982772 and STING agonist GSK3745417.