06 May Pandemic tempts U.S. technology workers away from Silicon Valley 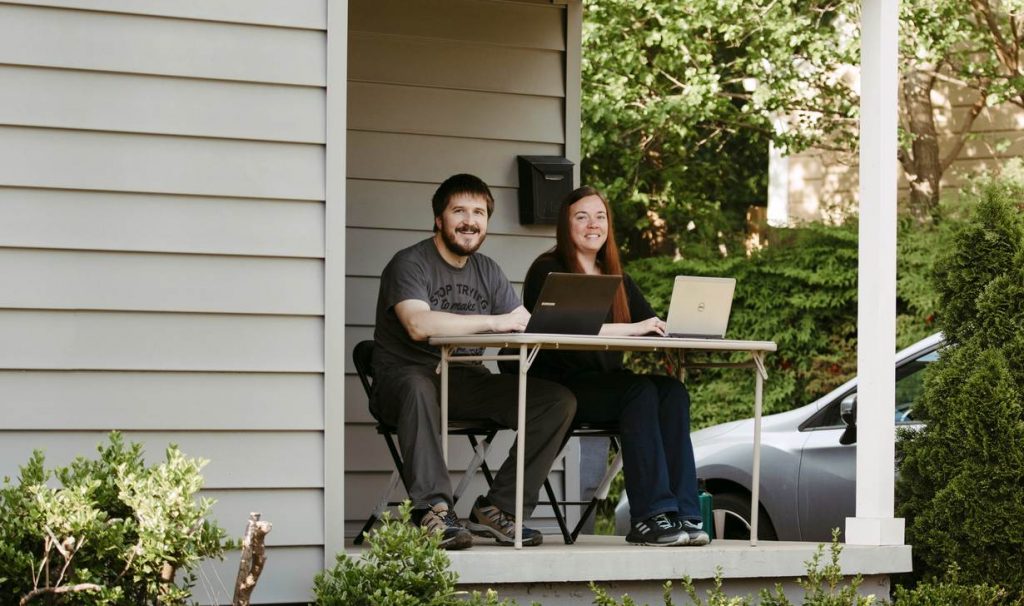 WASHINGTON, May 6 (Thomson Reuters Foundation) – Peter Mullen was in no doubt that moving from the middle of the United States to California as a teenager was an upgrade. It was not until the COVID-19 pandemic hit that the tech worker began to change his mind.

Confined to his small home and limited by “astronomically” high living costs in Silicon Valley, Mullen decided to return to his childhood hometown of Tulsa, Oklahoma, drawn by an initiative offering $10,000 cash and other perks to relocate.

Mullen is among a surge of tech workers leaving traditional hubs such as San Francisco, Seattle and New York, new data suggests, sparking speculation the pandemic has forced the industry to start edging away from its coastal strongholds.

Many people have taken advantages of mass shifts to remote working to move into areas with lower living costs, bringing a boost to local economies but also potentially creating pressure on housing and public facilities.

Tech employment growth in most coastal areas slowed in 2020, found recent research from the Brookings Institution, even as it grew by more than 20% elsewhere – from college towns such as Madison, Wisconsin, to vacation spots like Virginia Beach, Virginia.

Similarly, newly released census data found that New York, Los Angeles and San Francisco had some of the highest population losses last year, with the Census Bureau pointing to “a shift from larger, more populous counties to medium and smaller ones”.

The U.S. tech industry employs nearly 9 million people and is worth about $1.8 trillion – 9% of the national economy, according to the Computing Technology Industry Association, a trade group. Yet roughly half of its jobs created between 2015 and 2019 were in just eight metro areas, according to Brookings.

“Companies could be started here, and then an investor from Silicon Valley would swoop in, make an investment and require them to move,” said Tom Still, president of the Wisconsin Technology Council, an advisory body to state leaders. “That frustration was real.” But Still says those days are over, part of a trend speeded up by the pandemic.

In 2021, Wisconsin saw a record $852 million in angel and venture investments, mostly in health care and information technology – up $368 million on the previous year, he said. “The trend lines were pointing toward more decentralization away from the coasts,” Still said. “Then along comes COVID, and it accelerated that pace.”