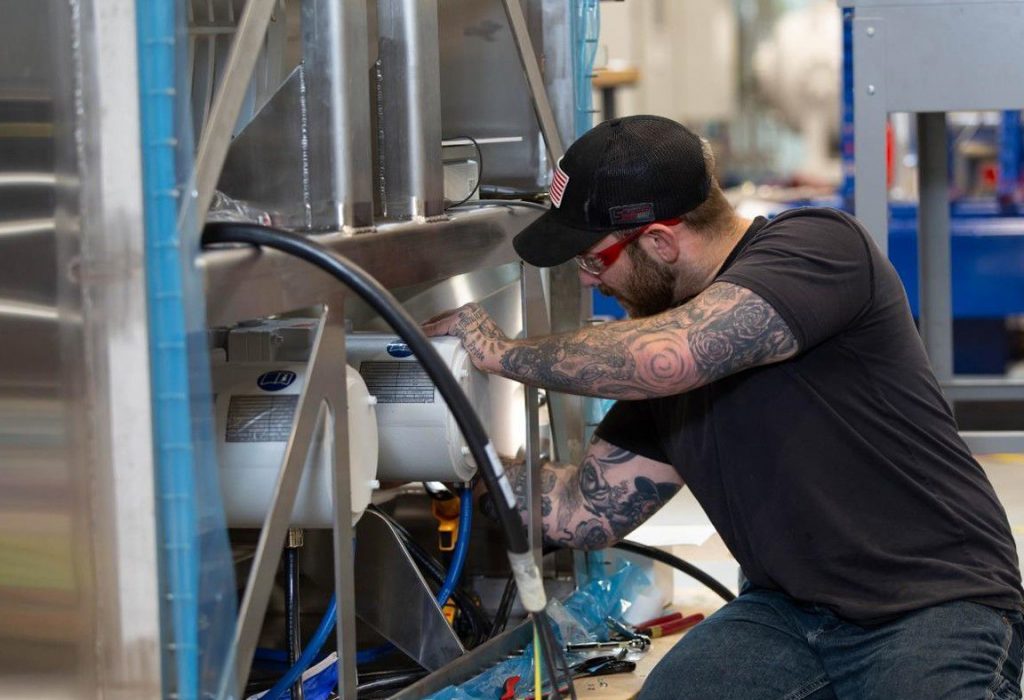 Madison gained more technology sector jobs in the first year of the pandemic than in the prior half decade, according to a new report by a Washington, D.C., think tank.

The factors influencing that acceleration — locally and nationally — are the rise of remote work during the health crisis that “spawned new hopes for the spread of tech jobs into the heartland,” according to the study, which adds “maybe the long-awaited spread of tech into the rest of the country is happening at last.”

For decades, the availability of tech jobs has remained “highly concentrated” in a short list of coastal cities, including San Francisco, Seattle and New York. A reverse trend of decentralization is likely to occur, the report states, as “tech employment growth slowed in some of the country’s largest metro areas” and “increased in other midsized smaller markets, including smaller quality-of-life meccas and college towns” like Madison.

The Brookings study comes as the Wisconsin Technology Council recently released early numbers from its “Wisconsin Portfolio” report, which is slated to publish in full this spring. The Council report has so far charted 111 deals financed last year by early-stage investors, “with a relative handful of those deals accounting for $600 million” of the $810 million total, which is a record for the state.