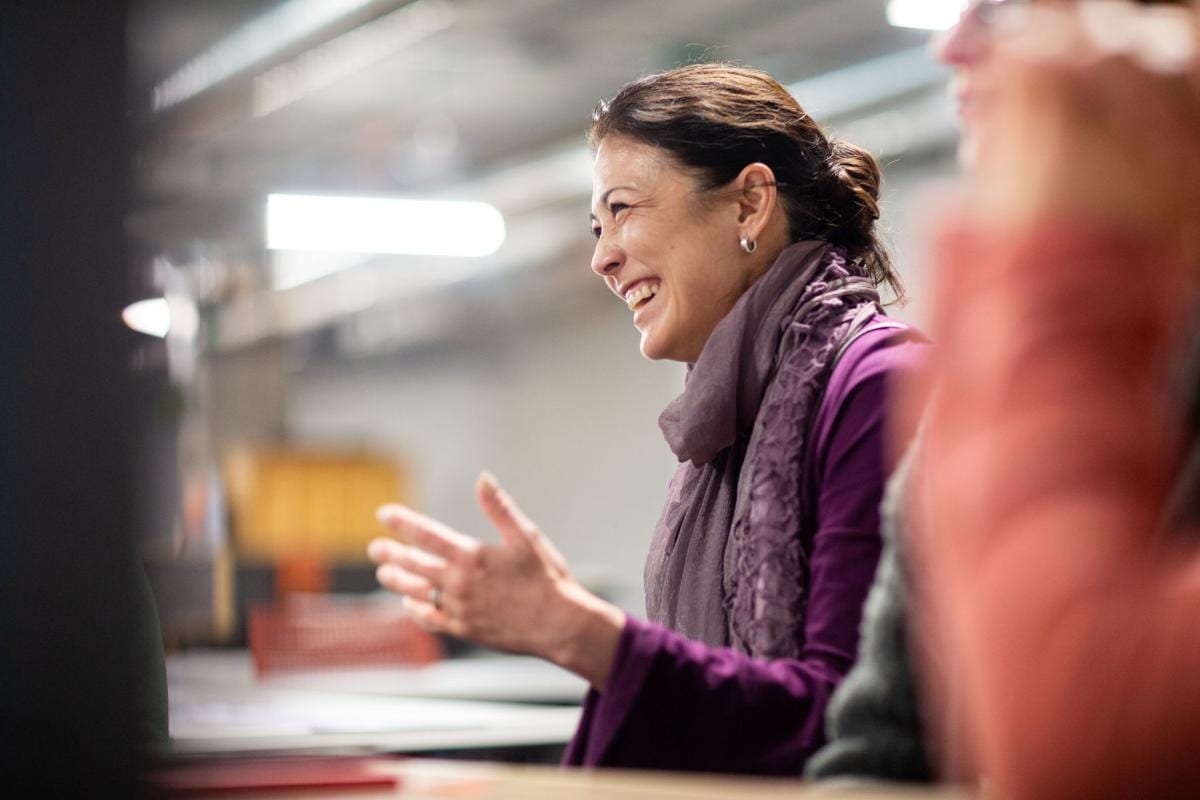 Posted at 19:15h in Featured, URP News by aveak

StartingBlock, an ambitious new center for startups and entrepreneurship on Madison’s east side, has been taking some stock of its progress since its opening last summer.

According to its leaders, and some current and former tenants: So far, so good.

“It’s surprisingly close to where we’d expected to be,” said Chandra Miller Fienen, who recently became the group’s executive director after having served as its acting director since early 2017.

The center, which opened in a high-rise office building at 821 E. Washington Ave. in June, recently shared numbers in a year-end report, touting some of its accomplishments: It has hosted 95 events, and provided a home for 37 companies that have collectively raised $15.3 million in investment.