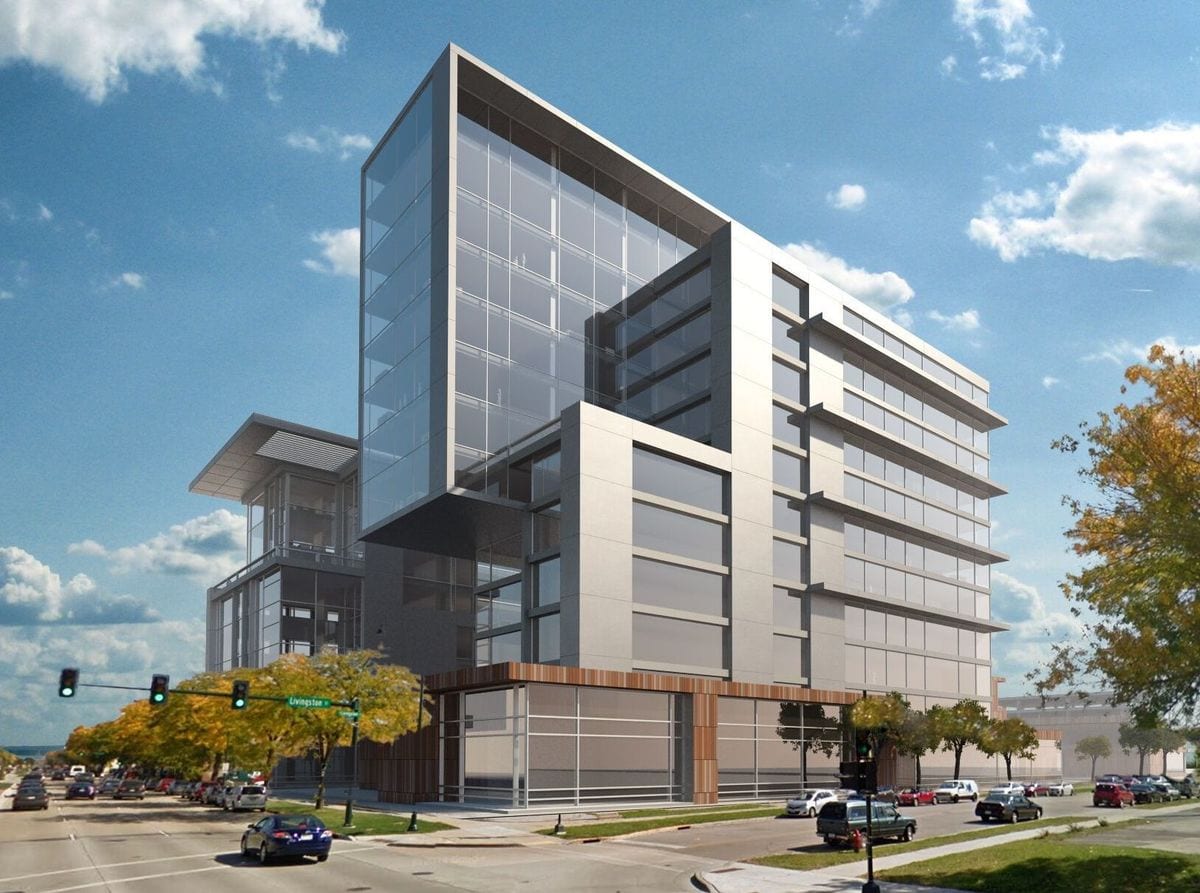 Posted at 15:53h in Featured, URP News by aveak

When Chandra Miller Fienen graduated from Monona Grove High School, her parents encouraged her to expand her horizons. She left her hometown, got her undergraduate degree from Macalester College in St. Paul, lived in Japan for two years and then moved to the San Francisco Bay Area, where she earned a law degree from the University of California-Berkeley.

She worked as a litigator in San Francisco and later learned the ins and outs of the entrepreneurial and tech worlds in Palo Alto. But after a decade of practicing law, she was more than ready to return to Wisconsin — where she now is the interim director of StartingBlock, a five-year-old effort aimed at stimulating the regional startup economy.

“We want to bump Madison into the next tier,” she said.