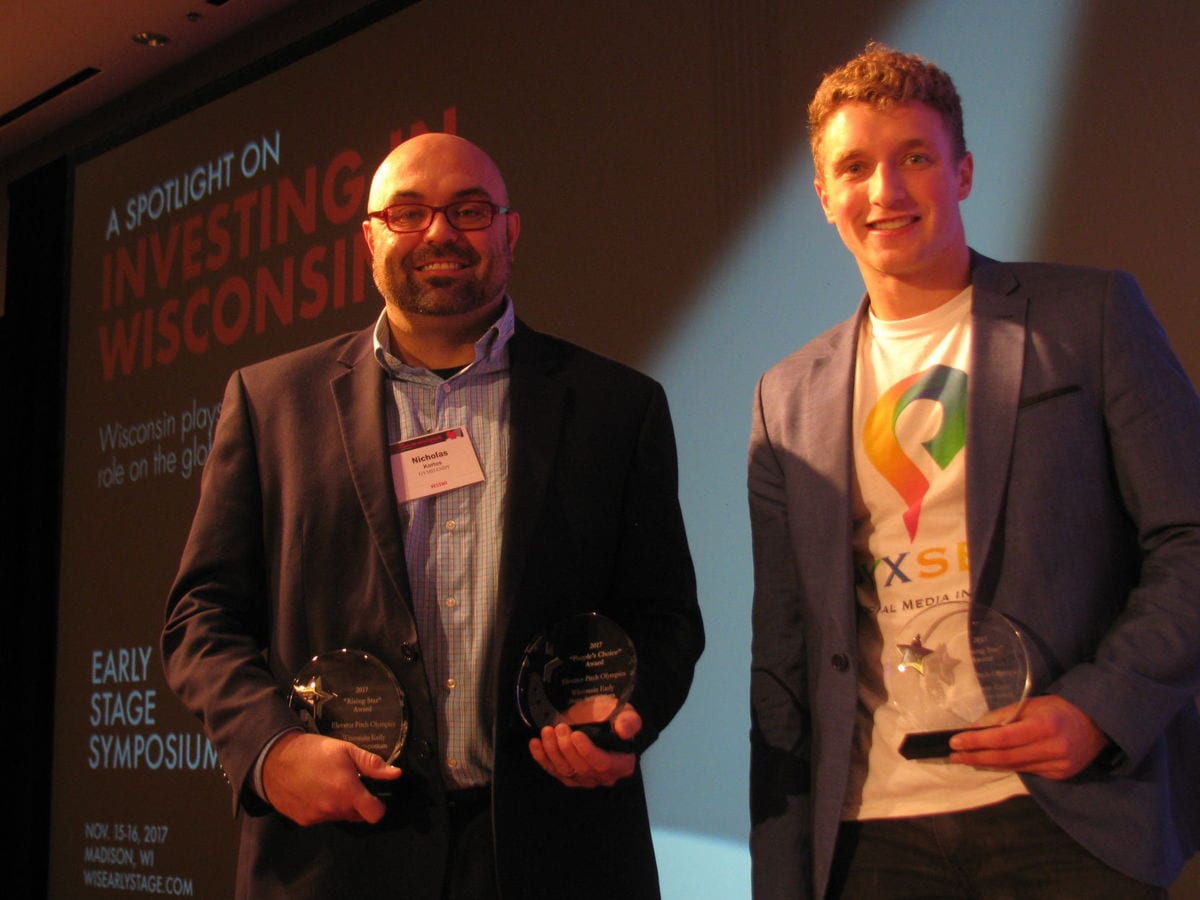 Initiatives to get kids playing, and off devices

A Madison company that helps sports teams reserve time at playing fields and an Oshkosh startup that gives parents the power to limit their children’s social media access won the judges’ favor at the Elevator Pitch Olympics in Madison on Thursday.

GymDandy and Pyxsee tied for top honors from the judges, and GymDandy also won the People’s Choice award from the audience.