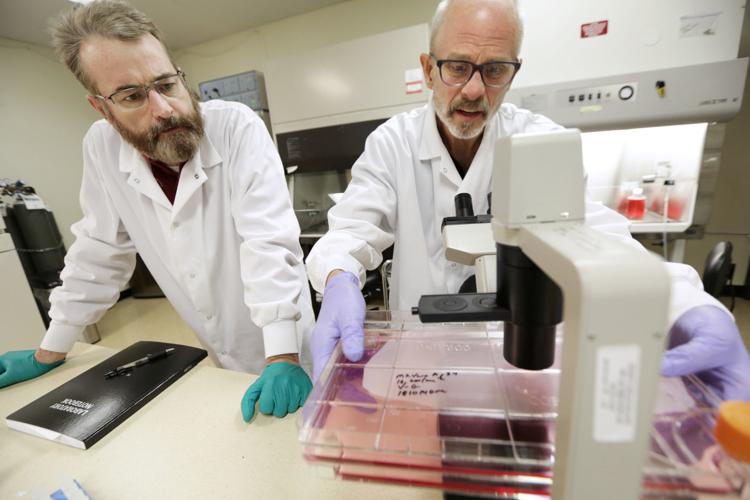 An experimental flu vaccine developed by a Madison company reduced flu virus levels and symptoms in people exposed to a mismatched strain, according to study results released Tuesday.

The study by FluGen Inc., founded by UW-Madison scientists Yoshi Kawaoka and Gabriele Neumann, simulated the mismatch that frequently occurs when flu strains circulating in winter don’t match those in the annual vaccine.

Mismatches can greatly reduce the effectiveness of existing flu vaccines. Last year’s vaccine was about 40 percent effective in warding off the flu, according to the Centers for Disease Control and Prevention. In recent years, the vaccine has worked between 10 percent and 60 percent of the time.