Study: transition to renewable energy could create 162,000 jobs in Wisconsin 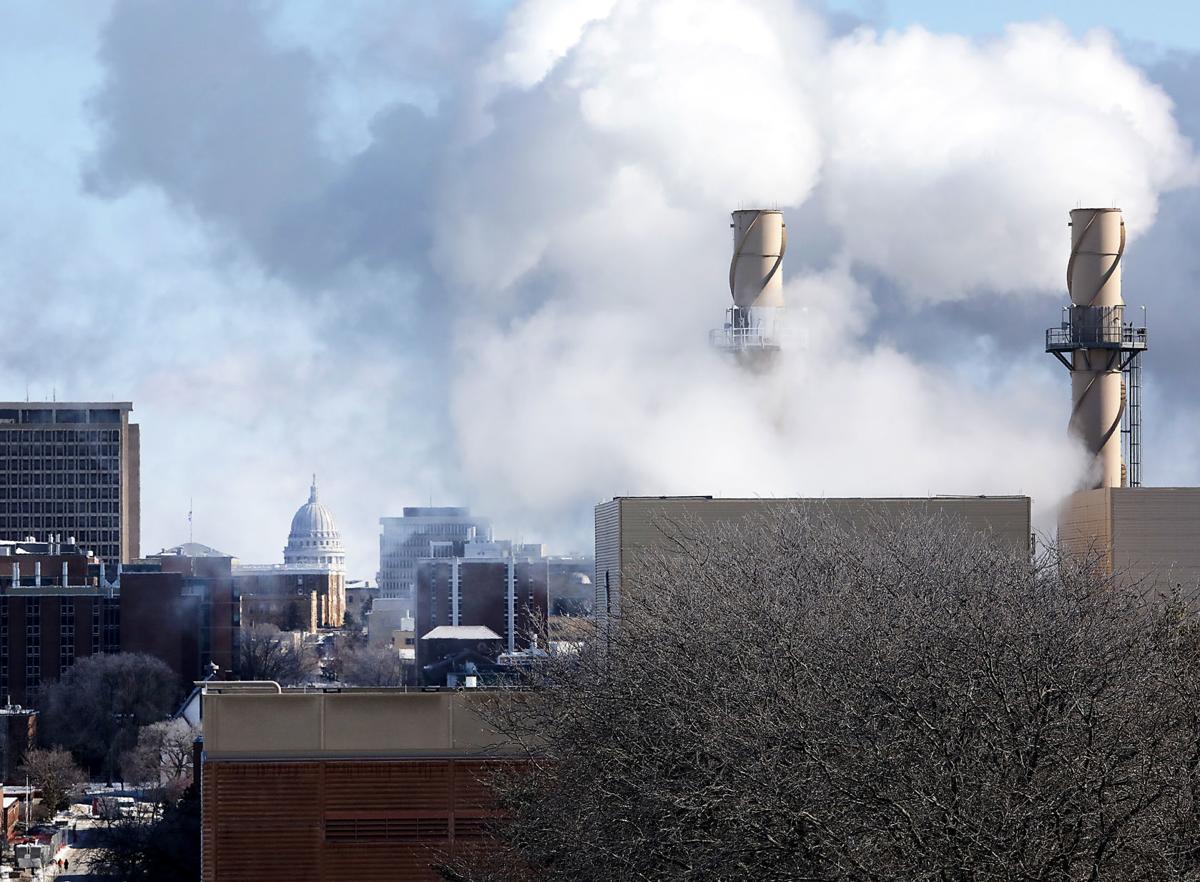 Moving away from fossil fuels could create thousands of jobs, improve public health, and increase overall economic activity by nearly $14 billion in Wisconsin, according to a new study.

Despite providing the frac sand used to extract oil and natural gas, Wisconsin has no significant fossil fuel deposits to exploit and generates three-quarters of its electricity with coal and natural gas, leaving it with one of the largest “energy deficits” in the country.

Coal is shipped in from other states (97 percent comes from Wyoming, according to data from the Energy Information Administration), natural gas is piped in from around the country, and petroleum products come from around the world.

As of 2016, Wisconsin was spending about $14.4 billion a year on those fossil fuels, according to the study released this week by COWS, a UW-Madison think tank.