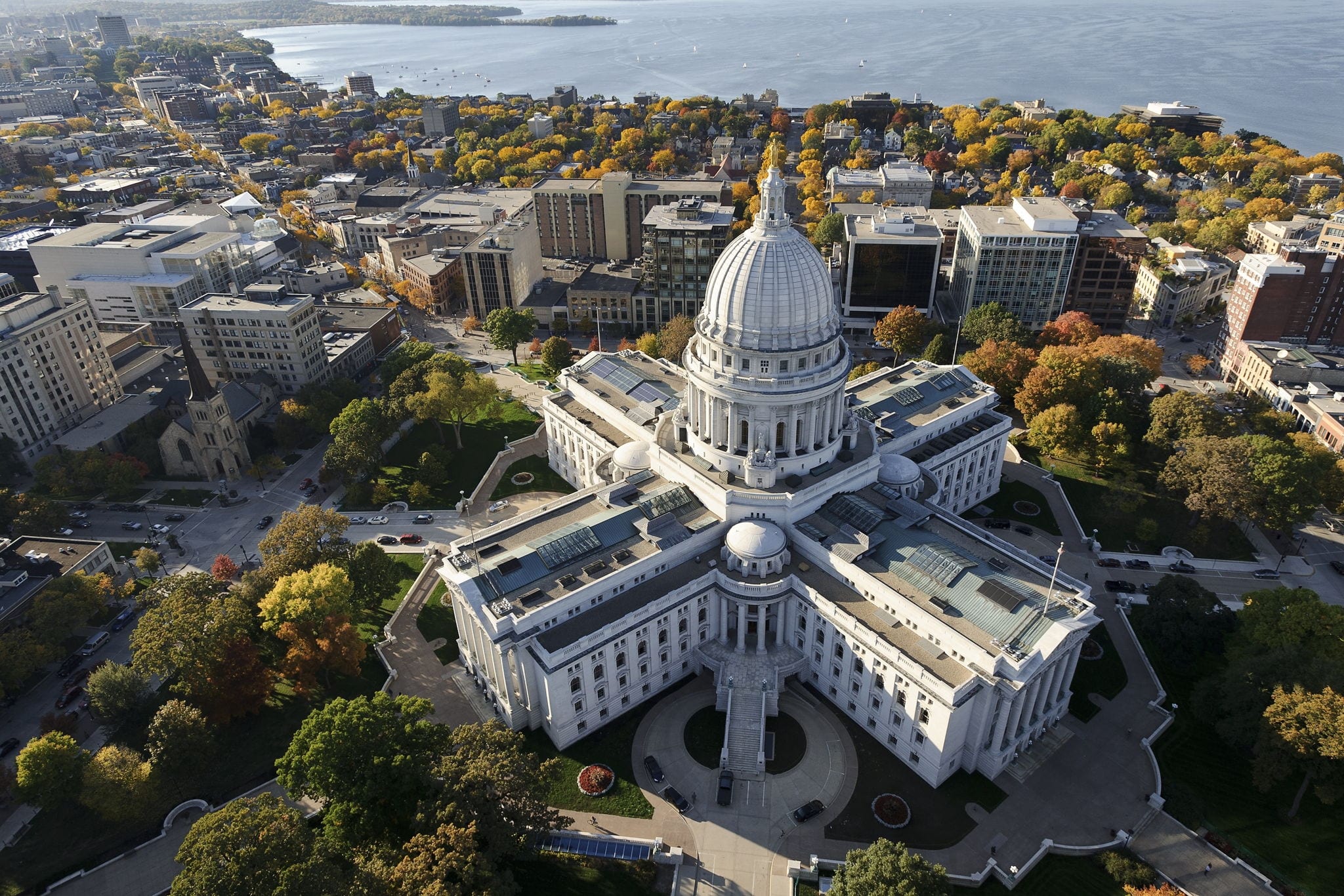 Posted at 17:57h in Featured, URP News by aveak

Madison’s tech momentum is on the rise.

The Madison area is ranked third — tied with Orange County, California — on a list of 50 metropolitan areas in North America included in the Scoring Tech Talent Report issued by CBRE, a major commercial real estate services and investment firm based in Los Angeles.