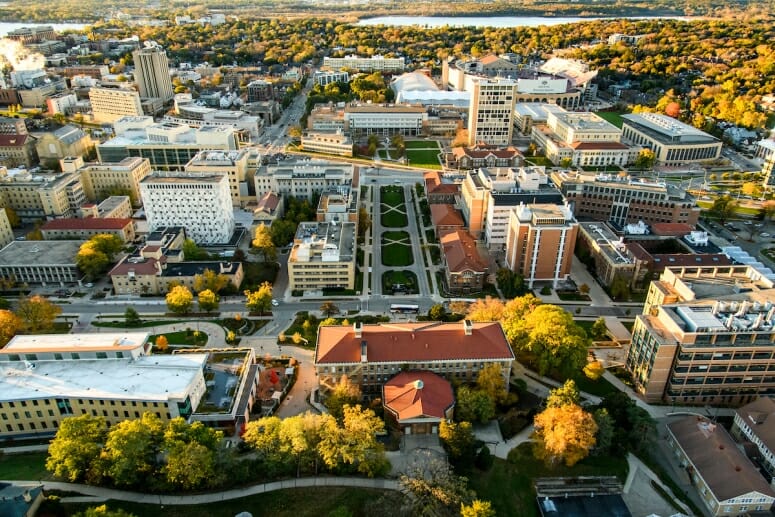 The University of Wisconsin–Madison is again being recognized as one of the world’s top learning institutions this year, placing 35th in the Times Higher Education World Reputation Rankings.

The annual list, compiled from a globally representative survey of senior, published scholars, highlights the Top 200 most powerful global university brands. The invitation-only opinion survey asked respondents to name no more than 15 universities that they believed were the best for research and teaching in their field.