These 10 U.S. Cities Have The Most Successful Women Per Capita: Madison #1 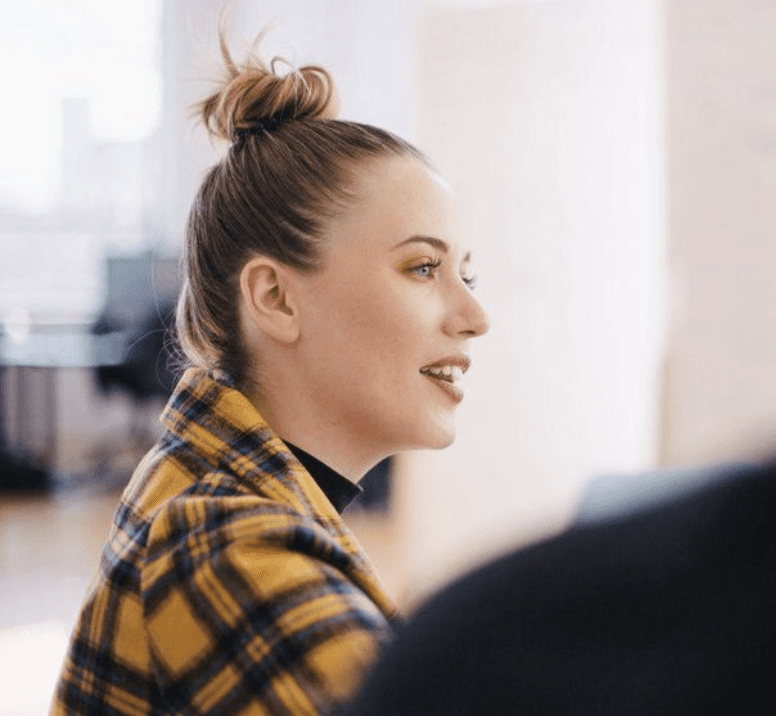 30 Apr These 10 U.S. Cities Have The Most Successful Women Per Capita: Madison #1

Posted at 12:00h in Featured, URP News by aveak

Despite the wage gap not being closed in its entirety, women are thriving professionally, and increasingly so. According to new research published by SmartAsset, women are becoming more successful across the board, but there are a few cities in particular that stand out.

The organization made their evaluations based on the following criteria: which cities boasted the highest median earnings, the highest percentages of female-owned businesses, the lowest unemployment rates, and the percentage of women who are earning more than $75,000 annually.