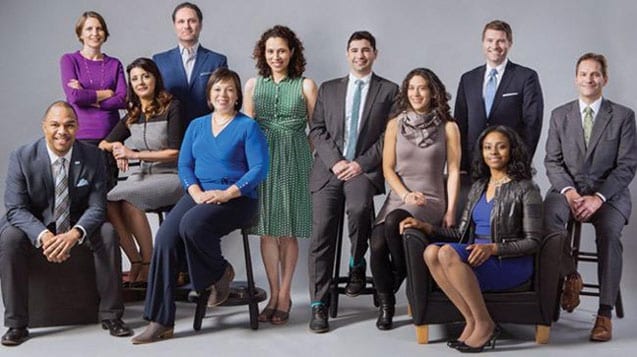 A little more than sixteen years ago, the cover of Madison Magazine featured a group of Madison leaders including the mayor, fire chief, Dane County executive and district attorney, presidents of Madison Area Technical College and the University of Wisconsin System and others in positions of prominence. All were women. Every one. It was a vivid and powerful image of a historic, cultural change.

Here we go again. Madison leadership is going through a transformation as significant as the gender-dominated change of the late ’90s, only this one is far more diverse and reaches deeper into the civic structure. The image on this month’s cover is equally powerful and meaningful. The new face of leadership in Madison is younger, more colorful and more diverse by a much broader definition of diversity. Its impact on our community is already being felt in very important ways, and yet there is a clear sense of having just scratched the surface of what is possible. Make that what is probable. Change is here. More change is coming.

Leadership is not about “dictating or using the structure of power to get what you want,” says Olver. “It’s about building some consensus rounded in facts that helps people get to a new place that they couldn’t have gotten to without it.”

New leaders are emerging throughout Madison’s business, nonprofit, education and government sectors. While many positions of power, including police and fire chiefs, the head of the Urban League, county executive and, of course, Madison mayor, are held by, shall we say, more seasoned professionals, those same institutions also include young folks with important jobs, and many of them have relationships with the New City Leadership we’ve identified here. Read more …