UW-Madison has a new cutting edge home for sausage, bacon, steak and innovation 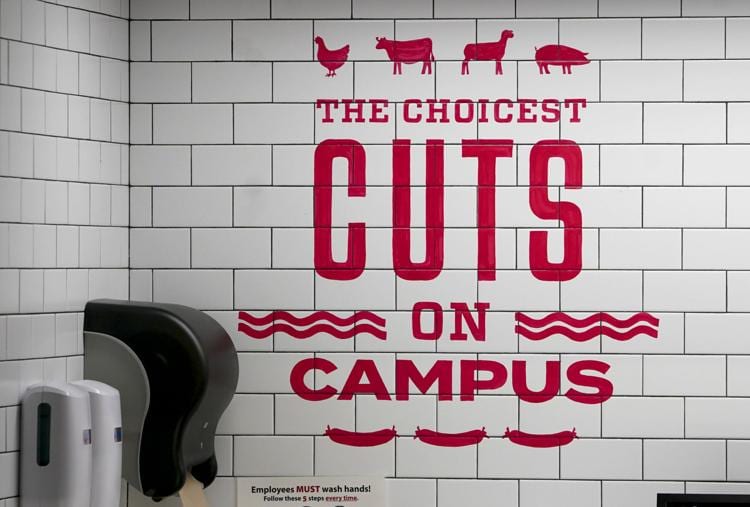 The Meat Science and Animal Biologics Discovery, a $57.1 million, two-story modern teaching, research and outreach facility to support the meat industry of the State of Wisconsin is now open. STEVE APPS STATE JOURNAL

The packages of ground beef, ribeye steak, beef brisket and bratwurst could do for meat what Babcock Hall has done for ice cream and cheese.

No longer sequestered in an aging building in a space that was about equal to a garage with a few chest freezers, Bucky’s Varsity Meats, formally Bucky’s Butchery, has a shiny new home with a glistening meat counter, several glass doors for refrigerated and frozen products and bunkers filled with hot dogs, snack sticks and tubes of summer sausage.

But the real power of the stunning $57.1 million Meat Science and Animal Biologics Discovery building sits beyond the lobby store and the nearby donor wall designed to resemble the cellular structure of meat and dotted with names such as Johnsonville Sausage, Usinger Meats, Dane County Pork Producers and Lodi Sausage Co., among others.

The majority of the 67,540-square-foot building — along Observatory Drive across the street from where the university is removing and replacing the Natatorium — is dedicated to research, teaching and hands-on experience in meat processing. A new animal biologics program also gets a starring role and has a mission of harvesting molecules and other compounds from animal tissue that might otherwise go to waste. The program could lead to new medicines and therapeutics for both humans and animals. 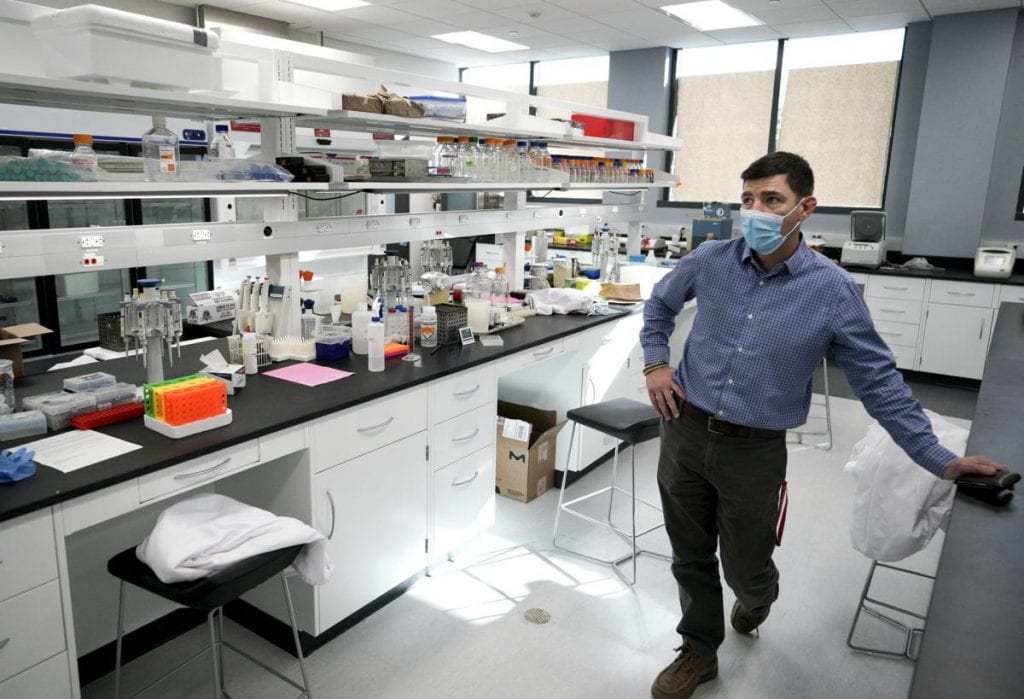 “The interest is: Can we identify what some of those compounds and molecules are and identify them, quantify them, market them and create new avenues for animal agriculture. It’s a really, really exciting area,” said Jeff Sindelar, an associate professor in the College of Agricultural and Life Sciences who has expertise in meat science and processing. “There’s a tremendous amount of opportunity and potential value that can be realized.”