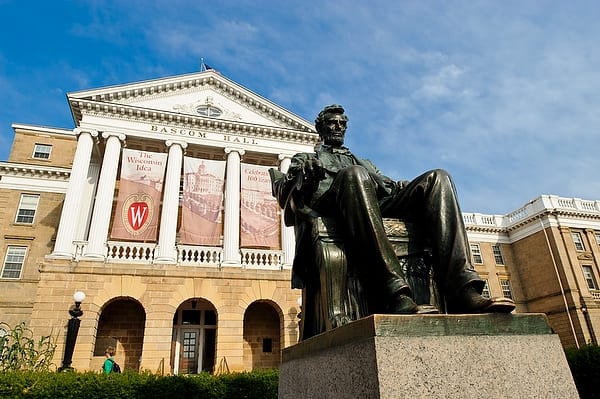 The University of Wisconsin-Madison ranked 14th among all universities in the world in a count of how many venture capital-backed entrepreneurs it has spawned, according to a report by Pitchbook Data, a Seattle-based deal tracker.

UW-Madison’s undergraduate school has produced 397 entrepreneurs and 350 companies that raised $2.6 billion of capital from private equity and venture investors and mergers and acquisitions, according to the Pitchbook Universities Report: 2016-17 edition.