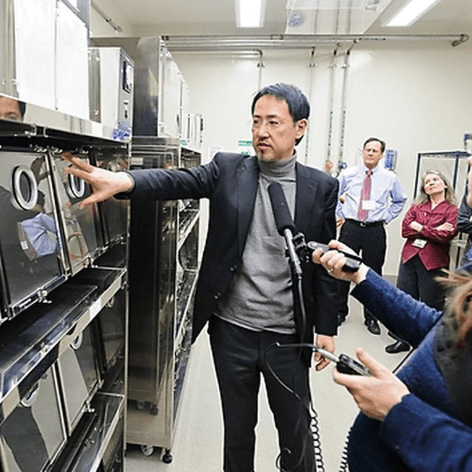 Controversial research at UW-Madison to make a deadly flu virus more dangerous, halted by the government in 2014, has been approved to start again.

The work by campus scientist Yoshihiro Kawaoka involves modifying bird flu viruses such as H5N1 so they can spread among ferrets, an animal model for studying the flu in humans.

The research aims to identify changes that could cause the viruses to spread easily among people, “so that public health officials can monitor for these changes in nature and begin to stockpile vaccines and antivirals to combat it,” Rebecca Moritz, the university’s manager for select agents — or germs considered bioterrorism threats — said in a statement.

Kawaoka conducts such studies at University Research Park in a lab classified as biosafety level 3-agriculture, the highest level at UW-Madison and half a notch below the top level anywhere of BSL4.