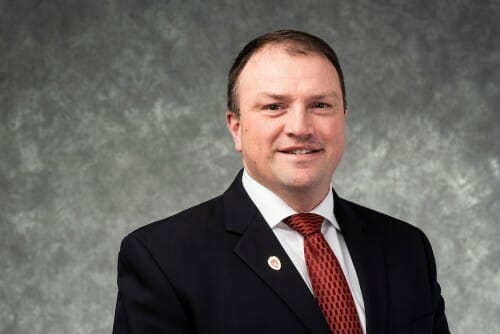 It was only a matter of time, Keith Poulsen knew.

Poulsen, director of the Wisconsin Veterinary Diagnostic Laboratory, with a team of diagnostic scientists led by Ailam Lim, had been closely tracking the ongoing spread of highly pathogenic avian influenza as migrating wild birds were spreading it across the country this winter and spring.

So, his team was prepared when they recently identified Wisconsin’s first known case of the virus, from a commercial chicken producer in Jefferson County.

Although avian influenza viruses can infect humans — typically those who work closely with infected birds — there has been no documented spread to people in the U.S. of the Eurasian H5N1 strain currently circulating. However, the outbreak will likely lead to the culling of millions of birds across the country and commensurate hardships for the poultry industry. The price of eggs, and poultry derived meat products, will also likely rise.

“Working with state and federal partners, we have been really good at controlling the virus by finding it quickly and establishing these control zones,” says Poulsen.