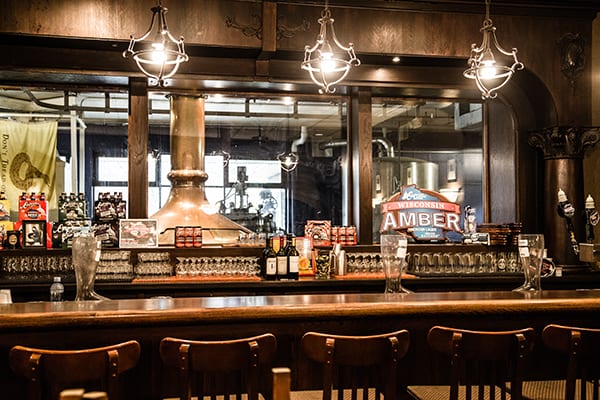 By Peter Kerwin, University of Wisconsin-Madison

The craft beer market is booming, which is good news for Capital Brewery, one of Wisconsin’s first craft breweries and an iconic Madison brand. But the craft scene shifts quickly, and to keep up, Capital recently enlisted help from the University of Wisconsin-Madison.

Last spring, MBA students from the Wisconsin School of Businesscompleted a case study on Capital Brewery as part of a brand management course led by Tom O’Guinn, a professor of marketing. The students considered how Capital, a well-known brand with an established local market share, could position itself to capture more growth in the expanding craft beer market.

“A few years ago, craft beers were only four or five percent of the market, and we’re now seeing a wave of growth that started on the West Coast and is moving our way, with that market going to 25 to 30 percent,” says Scott Wiener, president of Capital Brewery. “We needed to capture that growth opportunity.”

O’Guinn’s class broke into eight groups, each tackling a different aspect of the marketing challenge facing the brewery. The company opened up its books, allowed students to speak to local distributors, and provided a rare look at its financial issues and manufacturing challenges. Read more …