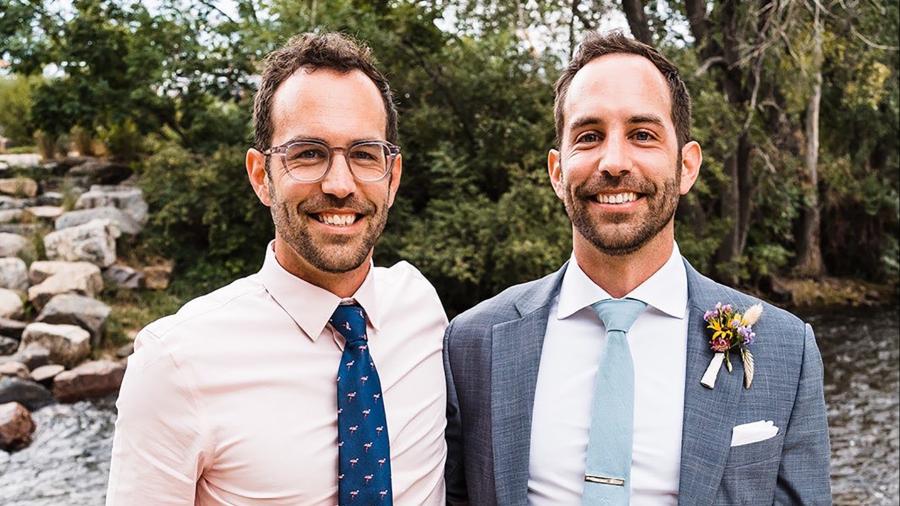 Skyscrapers dominate city skylines, but these massive glass-walled structures can be made more energy efficient through the addition of thermally efficient photovoltaic — PV — windows, according to an analysis by researchers at the U.S. Department of Energy’s National Renewable Energy Laboratory.

Their findings, published in the journal One Earth, outline building design rules that can yield a structure with net-zero or even net-positive energy consumption.

“There are preconceived notions of what an energy-efficient building looks like, and it usually is not highly glazed, and it probably isn’t very tall,” said Lance Wheeler, a scientist at NREL who specializes in integrating PV technology into windows. “We found that there are other ways to build high-efficiency buildings.”

Wheeler is co-author of the new paper, “Photovoltaic windows cut energy use and CO2 emissions by 40% in highly glazed buildings,” which he wrote with his twin brother, Vincent, an assistant professor at UW-Stout.

“It is not obvious that replacing ordinary windows with ones that improve the thermal performance and adds PV generation to a building in New York City can add as much benefit as doing so in sunny Tucson, but that is exactly what we found,” Vincent Wheeler said of the research.