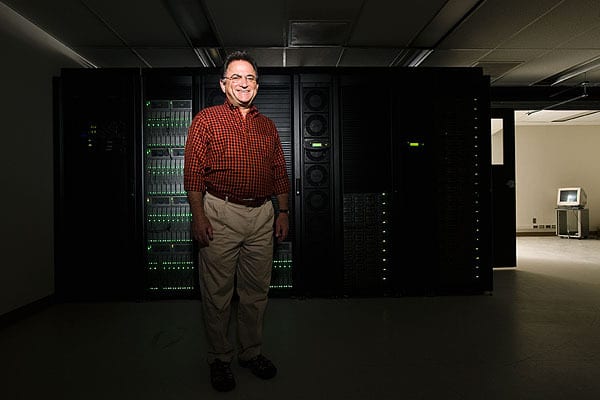 Posted at 11:33h in Featured, UW Madison News by aveak

The three researchers led an extensive international team, known as the LIGO Scientific Collaboration, that discovered ripples in space-time called gravitational waves. The existence of such waves was predicted by Einstein a century ago.