Voximetry heading to Silicon Valley as it looks to raise $2.5M in seed funding

19 Aug Voximetry heading to Silicon Valley as it looks to raise $2.5M in seed funding

Posted at 13:31h in Featured, URP News by Diana Starr 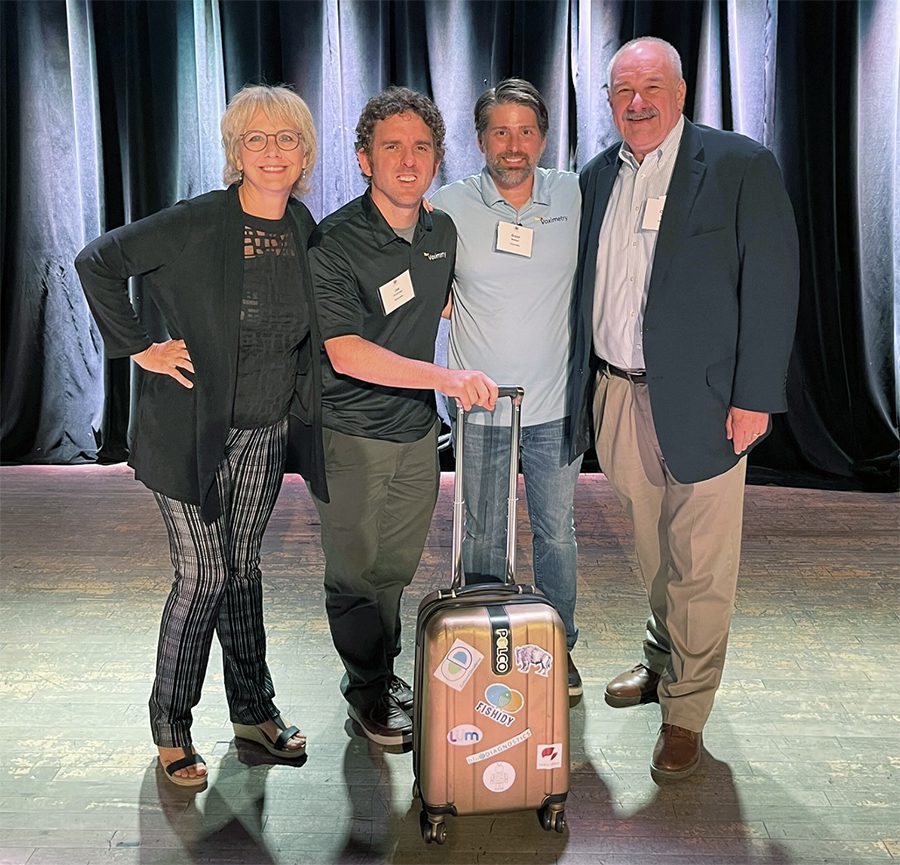 A Madison-based health tech startup called Voximetry will be heading to Silicon Valley next month to meet with potential investors after winning this year’s Pressure Chamber pitch contest.

“We’ll have an opportunity to pitch our company there, and if we’re lucky, we’ll find people who are interested in supporting us both in a current round we’re trying to close or in the next round,” CEO Sue Wallace said in an interview. “It’s more than a little bit like online dating … you just have to talk to a lot of people before you find the one or two that’s a good fit.”

Voximetry on Tuesday was named the winner of Pressure Chamber, held by the Greater Madison Chamber of Commerce as part of the Forward Festival event series in Madison. The chamber has planned the trip to San Francisco for the end of September, according to Wallace.

The business aims to raise $2.5 million in seed funding, and Wallace said “quite a few people” are expressing interest. She hopes to close the round by Halloween.

Voximetry was founded in 2016 by a group of scientists specializing in medical physics. Its software platform is used to personalize radiopharmaceutical therapies used in late stage cancers, primarily prostate cancer, Wallace explained.