WARF to rev up funding for startup companies 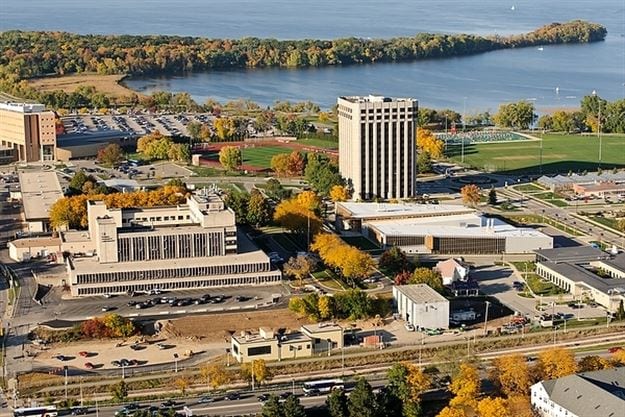 23 Aug WARF to rev up funding for startup companies

Posted at 12:02h in Featured, URP News by aveak

WARF is blazing forward with efforts to turn UW-Madison discoveries into products on the market, and will triple its spending on entrepreneurial programs over the next several years.

Erik Iverson, managing director of the Wisconsin Alumni Research Foundation, noted that studies have shown Wisconsin lags many other states in entrepreneurship, ranking Wisconsin 25th in the number of startups.

He said the tech-transfer organization will spend $60 million over the next four to eight years, a sharp increase from the $30 million it has invested in startups over the past 10 years.

“I promise you that WARF will do its part to put capital to work in this community,” Iverson told the Wisconsin Innovation Network’s luncheon meeting at the Sheraton Madison Hotel on Tuesday.

Of the $60 million, recently approved by the WARF board of trustees, $10 million will go into a seed fund to provide small amounts of money to 10 to 15 very early-stage companies a year, Iverson said. The other $50 million will become a venture fund made up solely of WARF money to invest in companies that have grown and progressed. Read more …