WARF, UW-Madison again rank in top 10 universities for US patents 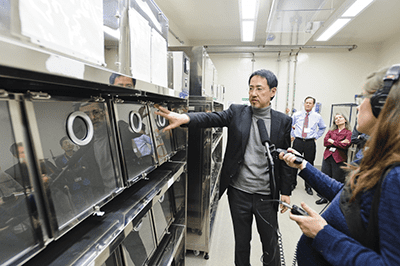 An annual report issued last month ranks the Wisconsin Alumni Research Foundation (WARF), the private nonprofit foundation that manages intellectual property on behalf of the University of Wisconsin—Madison, as 7th among the world’s universities in U.S. patents issued in 2015.