Which School Has Most Fortune 500 CEOs?: Not Harvard – It’s Wisconsin

15 Oct Which School Has Most Fortune 500 CEOs?: Not Harvard – It’s Wisconsin 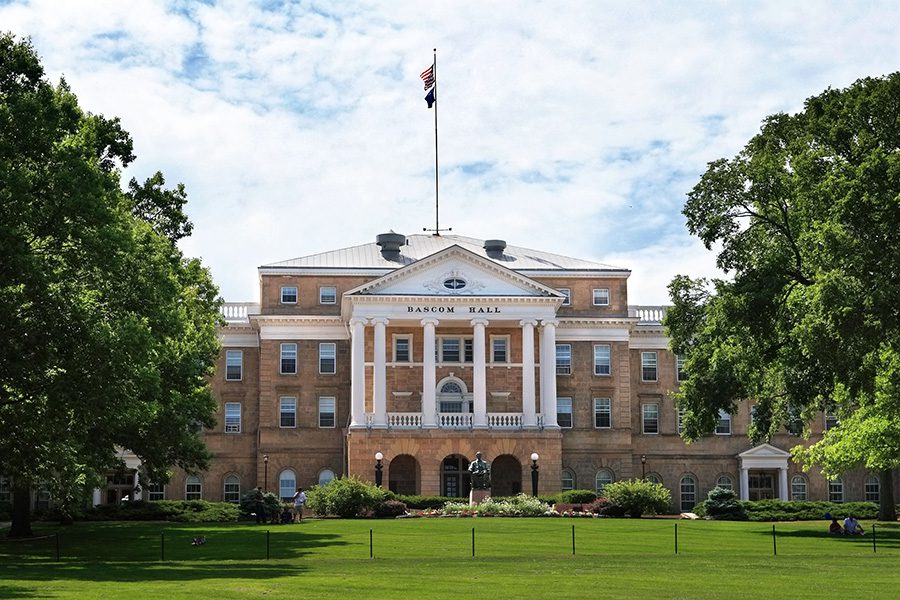 The No. 1 university in America for turning out current CEOs of Fortune 500 companies is not Harvard, not Stanford, not Notre Dame. It’s Wisconsin.

Chalk this up as another one of those facts about the heartland that may go underappreciated on the coasts: The No. 1 university in America for turning out current CEOs of Fortune 500 companies is not Harvard, not Stanford, not Notre Dame.

It’s the University of Wisconsin, with 14 of those Fortune 500 CEOs, as of the late-2018 tabulation of a survey by Kittleman Research. Harvard University was No. 2, with 12 chiefs.

“Not coming from a Harvard or a Stanford, I think that [Wisconsin alumni in business] sometimes have the feeling that they aren’t seen as the high flyers of the future,” Barry Gerhart, interim dean of the Wisconsin School of Business, told Chief Executive. “But they knew they were well-trained and were willing to work hard, and they stuck with it and eventually rose to the top.

“They might not have been the flashiest or gone to the most elite school, but they had a really strong work ethic and good training, and they’re smart,” said Gerhart, who called Wisconsin’s top ranking “a wonderful distinction.”

Interestingly, the top and runner-up rankings of Wisconsin and Harvard are echoed in an overall tough competition between the Big Ten Conference and the Ivy League up and down Kittleman’s list of the 30 top U.S. schools for Fortune 500 CEOs.