Wisconsin expects first batch of COVID-19 vaccines soon, general public may not see it until mid-2021

Posted at 16:08h in Featured, URP News by Diana Starr 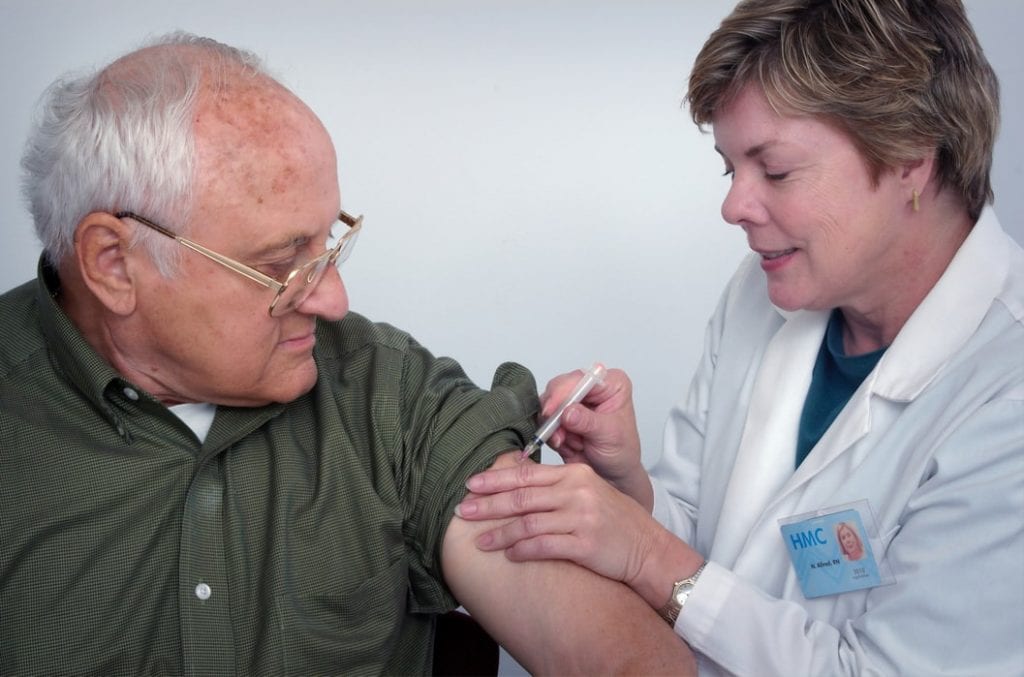 Wisconsin health officials say the state could receive its first batch of almost 50,000 doses of COVID-19 vaccine yet this month, but cautioned that it may not be until next summer before the general public can begin to receive vaccinations.

During a media call Monday with reporters, Julie Willems Van Dijk, deputy secretary with the state Department of Health Services, said the state expects to receive the first round of Pfizer’s vaccine — 49,725 doses have been allocated — in the coming weeks, once the U.S. Food and Drug Administration grants emergency approval.

“I anticipate we’ll be giving doses in December, it’s just what date in December we don’t yet know,” Van Dijk said.

An FDA panel is scheduled to publicly review the Pfizer vaccine Thursday, after which emergency authorization could follow, and take up another vaccine by Moderna next week. At least two others may be considered for approval later.

Van Dijk said she anticipates it will take “at least a couple months” to administer vaccines to the state’s roughly 450,000 health care workers, as well as long-term care facility residents. After that, priority will be given to other population groups that could include essential workers or those with at-risk conditions before the general public will be able to be immunized.

“This is going to spread over at least a similar period of time as our testing effort has to date and probably a little longer,” she said. “We’re looking into mid- to late-2021, I think is a really realistic goal for us to be thinking about. I know everybody is excited and we’d love to take our masks off by Valentine’s Day, but that’s just not going to happen.”

Pfizer’s vaccine, which must be stored at an extremely cold temperature, will be distributed to facilities within a regional “hub and spoke” model. Vaccines will then be redistributed to smaller clinics surrounding the hub. State officials said they have enough storage for the vaccine, but have not indicated how many such facilities are in the state or where they are located.

St. Mary’s Hospital and UW Health, both in Madison, will operate as regional distribution hubs for the Pfizer vaccine.