Posted at 23:35h in Featured, URP News by aveak 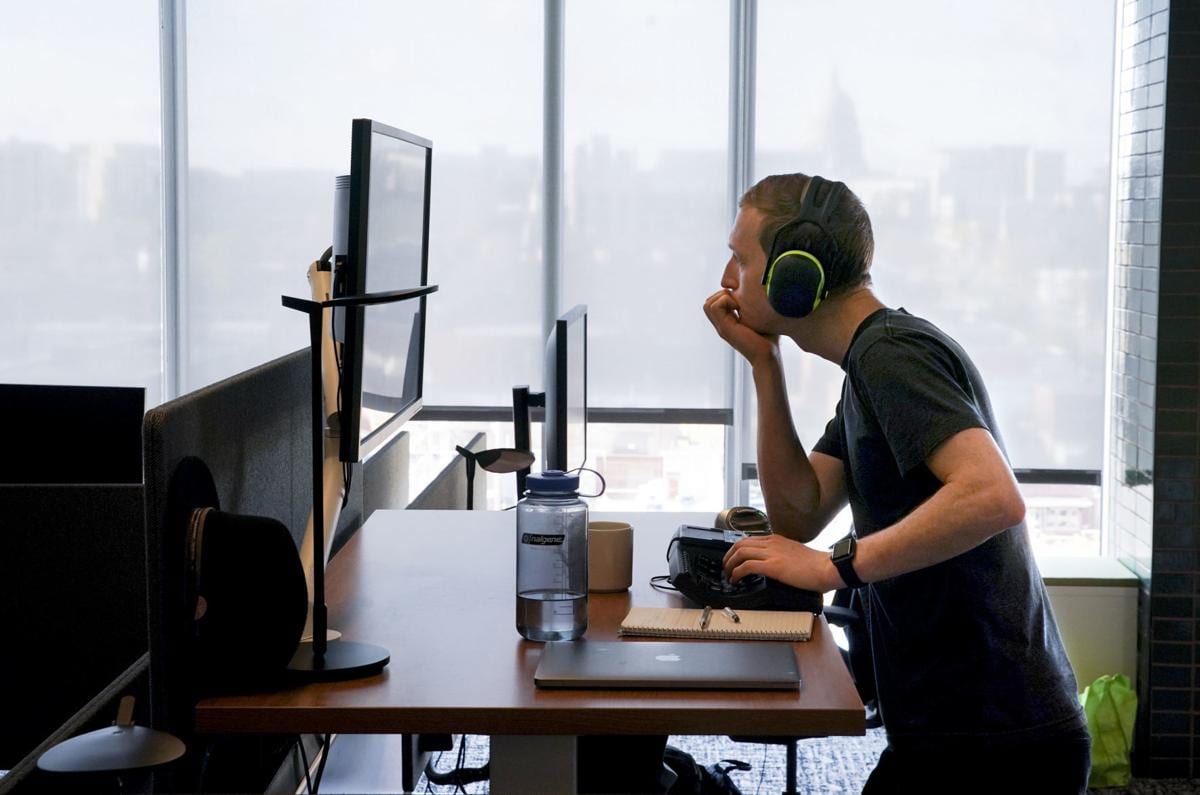 Keith Funkhouser, a software engineer with Google, works at his desk, which overlooks Downtown Madison.

Tech jobs in the Madison metro area increased by over 120% from 2008 to 2018, surging past growth in the sector in Milwaukee and Green Bay, according to a Wisconsin Policy Forum report.

A decade after the Great Recession halted the U.S. economy, Wisconsin has almost 72,000 more jobs than in its pre-recession peak, according to the report. Higher-paying jobs that require more educations have grown more than lower-paying ones but the benefits are not shared equally across the state.

Computer and mathematical occupations have boomed in Madison, increasing by 120.2% over the 10-year period. Growth has been slower in the Milwaukee and Green Bay metropolitan areas, increasing by 25.5% and 56.1%, respectively.