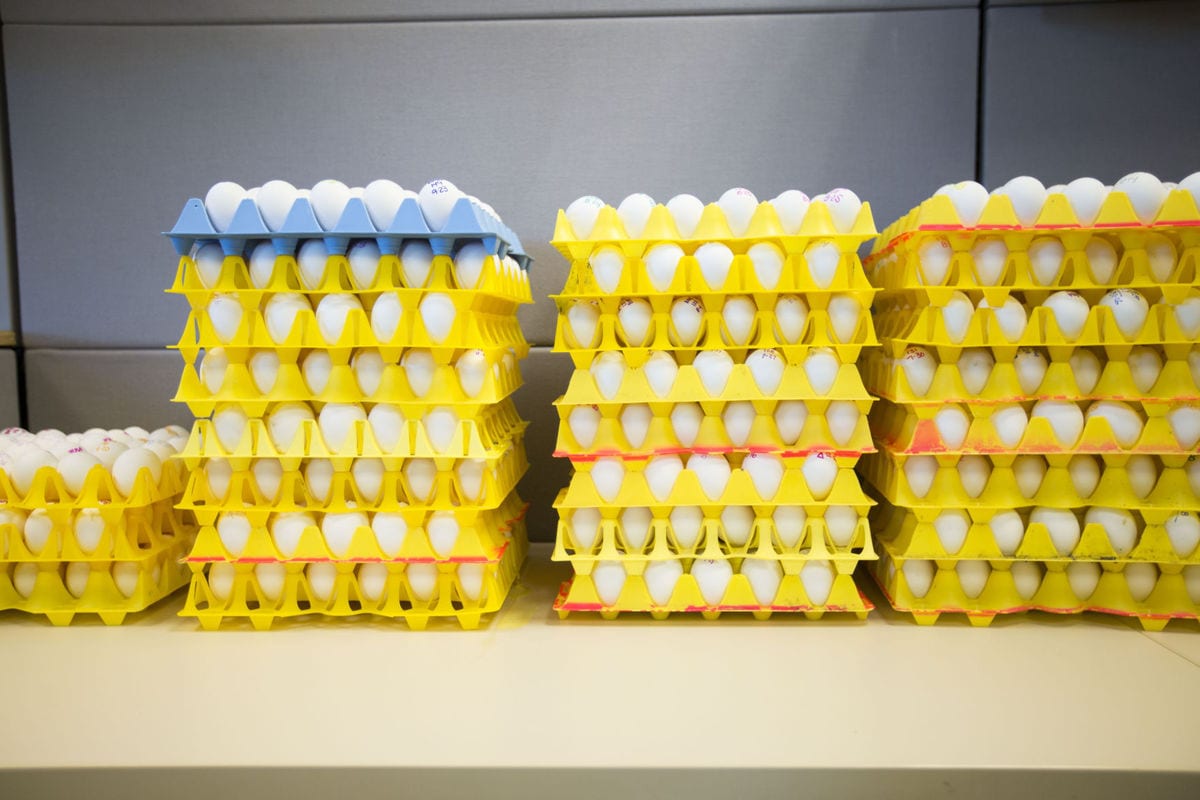 By Katelyn Ferral, The Capital Times

As international health organizations discuss how to respond to antibiotic resistance around the world, Wisconsin regulators are monitoring the issue statewide and researchers are developing new ways to treat animals without using antibiotics.

Antibiotic or antimicrobial resistance is when bacteria, viruses, fungus or parasites develop resistance to medicines that previously cured them.

The issue — which spans from the health care sector to the agriculture and food industries — has increasingly become a concern for state governments, federal agencies and the United Nations, which say antibiotic resistance is on the rise and is projected to cost more and kill more people worldwide each year.

Antibiotic resistance in the United States sickens more than 2 million people each year and has cost medical providers more than $20 billion, according to the Centers for Disease Control and Prevention. The CDC is partnering with states, including Wisconsin, to research the issue and coordinate with state health agencies. Earlier this year, the Wisconsin State Laboratory of Hygiene was designated by the CDC as one of seven regional labs focused on advancing research on antibiotic resistance.

The state Department of Health Services works with the state hygiene lab to test antibiotics and research illnesses that could be resistant to them. It also works with hospitals and nursing facilities to respond to outbreaks of antibiotic resistant bacteria, does statewide surveillance, and makes treatment recommendations to doctors. It has also created a steering committee that is developing a state plan to outline best practices when using antibiotics for both humans and animals.

“This is an area the department has spent a lot of time on and will continue to do so,” said Jennifer Miller, a spokeswoman for the Wisconsin Department of Health Services.

Last month, world leaders at the UN approved a political agreement to address and raise awareness about antibiotic resistance. In 2014, President Barack Obama issued an executive order creating a task force and a presidential advisory council to promote research and create programs among federal and state agencies to limit antibiotic resistance.
In some cases, researchers believe antibiotic resistance can stem from the medicines used to treat illnesses in animals that humans eat. Several scientific studies have shown a correlation between antibiotics used in animals and resistance later found in the humans who eat them, but that link is still debated.

“The amount of any microbial resistance to the antibiotics we have has increased and has become a bigger and bigger concern,” said Mark Cook, a professor and researcher in the Department of Animal Science at the University of Wisconsin-Madison. “The concern is that using these antibiotics in animal agriculture that is also used in human medicine could increase the potential for disease in humans and make the antibiotic less useful.”

“Wisconsin is really playing a leadership role in trying to address these concerns and so I think we’re right there on the cutting edge,” Cook said.
The concern has driven research in the agriculture and food industries. Some companies say they are seeing growing demand from customers who want to buy meat from animals that were never fed antibiotics. Animals use the bulk of all antibiotics produced, about 60 to 70 percent, Cook said.

“It does create a little bit of a problem,” he said. “If we’re not going to use antibiotics in growing animals, what do you do when they get sick?”

At UW, Cook and a team of researchers have developed a way to eliminate using antibiotics in animals altogether. His team discovered a way to immunize animals against the types of bacteria and pathogens that would normally require antibiotics to treat.

Cook’s product uses an antibody embedded inside an egg that immunizes animals once fed to them. Cook injects hens with a protein, and the hens subsequently make an antibody to the protein. That antibody is then passed on to the egg the hen produces. The egg is then put into the feed of the animals a farmer wants to vaccinate.

“They put it in the egg and they do this naturally, and we use the egg with the antibodies as a replacement for antibiotics,” Cook said.

The product has now become the centerpiece of a Madison startup, Ab E Discovery. The company was founded 18 months ago by Cook and a colleague in his lab, Jordan Sand. Ab E Discovery has filed for patents on the product and is in the process of marketing it to large-scale meat producers. Read more …