Posted at 16:51h in Featured, URP News by Diana Starr 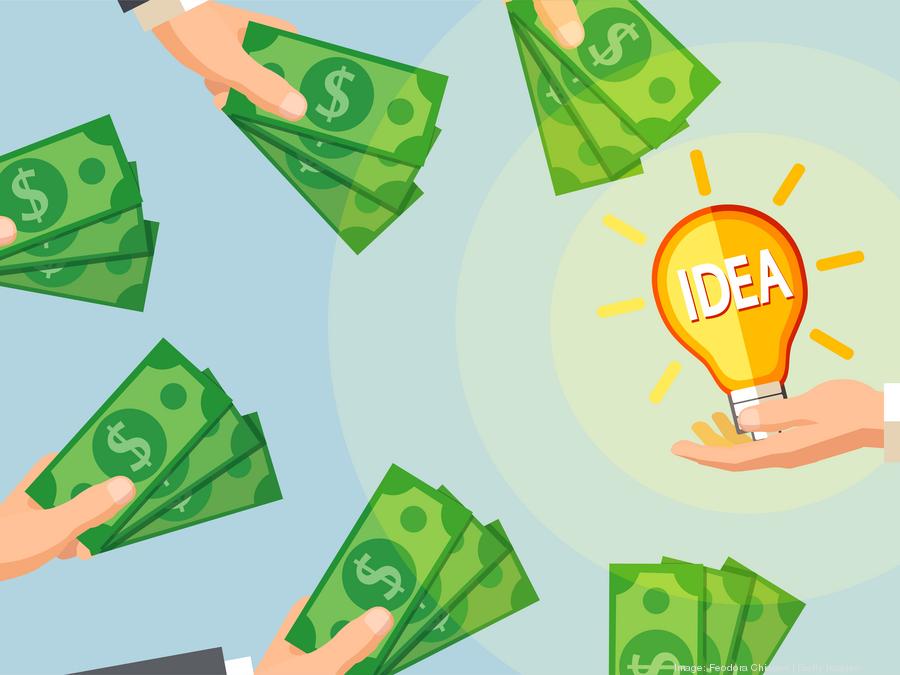 Wisconsin companies attracted a record $436 million in venture capital dollars across 62 deals in the first three quarters of the year, according to data from PitchBook and the National Venture Capital Association (NVCA).

That represents the largest amount of VC dollars raised in the state through the third quarter since at least 2014, which is as far back as the dataset goes. It’s also more than the total amount raised in the state throughout all of 2020, when companies raised $284.5 million from venture investors, and in 2019, when Wisconsin companies raised $222.6 million, the data shows.

Companies in metropolitan Milwaukee raised $53 million from venture investors across 19 deals in the first three quarters of 2021, while companies in the Madison area raised $368.28 million across 24 deals.

The top deals closed in Wisconsin during the third quarter