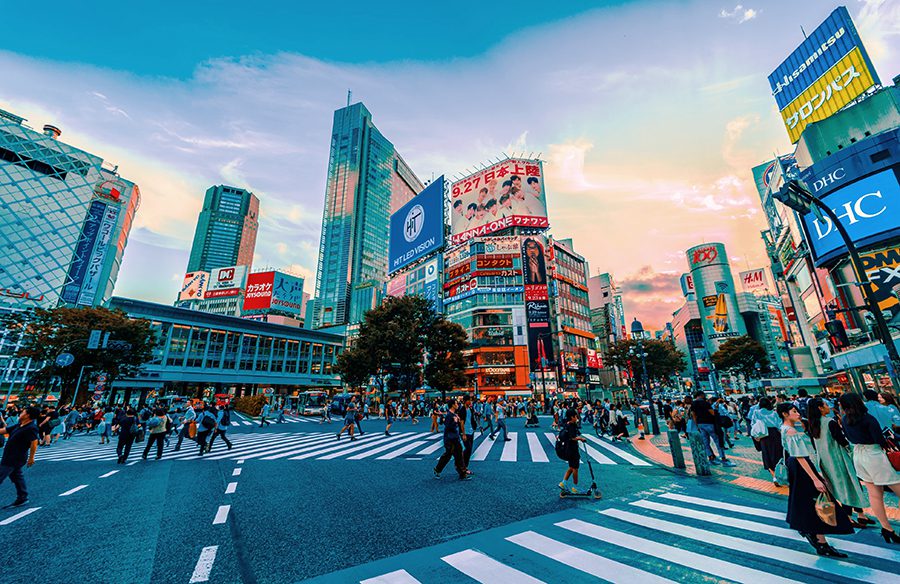 With Badger State roots dating back nearly 50 years, Japanese companies are steady business partners with many Wisconsin firms and often invest in the state. Is that relationship evolving – and how can it enhance economic security within a region high on Wisconsin’s trade and investment list?

Join us noon Central Time Wednesday, Nov. 16, for the latest in a series of free webinars on Wisconsin and trade produced by WisBusiness.com, WisPolitics.com and the Wisconsin Technology Council. The groups launched a joint Trade Policy Initiative in the spring of 2021.

“Japan and Wisconsin: Quiet partners in a turbulent world” will feature a panel discussion among executives who conduct trans-Pacific business on a regular basis or who are gearing up to do so. Guests for the hour-long seminar will represent Kikkoman Foods, Promega Corp., Great Dane Brew Pub and FUJIFILM-CDI. Names will be released soon.

Japan was Wisconsin’s seventh-largest trading partner in 2021 at nearly $700 million, more than one-third of China’s $1.8 billion total for the same year. That was true even though Japan’s population is less than 10% of China’s 1.4 billion people.

Direct investment by Japan in Wisconsin has grown steadily over time, about $2.4 billion since 2014 alone, and its stands as the state’s biggest foreign investor. The same is true across the United States, where Japan ranks first in 36 states for foreign direct investment and in the top three in the rest.